In the past few decades, the intensity of the transformational forces that disrupt the “urban condition” has called into question the claims to control and stability upon which the ambitions of the urbanist project have traditionally been based. This state of things is not without repercussions on the ways of imagining, theorizing and putting into practice urbanism and the territorial project. If the relation to fluxes can be operated by the action of big­scale architectural infrastructures, the deployment of a constellation of urban micro­elements would constitute another way of thinking and implementing the idea of infrastructure as an equipment that is atomised, reticular, open and malleable. An ultralight approach to urbanism reframes the role and ambition of micro­intervention in the urban project as a strategic territorial vector of action. What was usually belittled or simply not even seen by the conventional architecture and urbanism approaches– the very small, the moving, the informal : the “plankton” – thus regains a new informative and operational value to imagine territorial intervention. “Plankton” not as a cluster of indistinct, apathetic and passive organisms, but rather as a virtually multitude of small devices meant to facilitate varied performances and uses, a moving myriad for a creative colonization of the spatial and temporal potentials of the urban landscape.

ConcreteCITY focuses on the imagination of urban sites, their materiality, usage and memory. By interfering with what is normally a given “state” of operations, the intervention reveals an “augmented everyday soundtrack” leaving the field open to exploring the potential of the sounds of the city, the interaction with urban spaces and objects and the diverse interpretations of what surrounds us. ConcreteCity reveals itself as a sonic experience of i nexplicable beauty, evoking the Sharawadji effect. 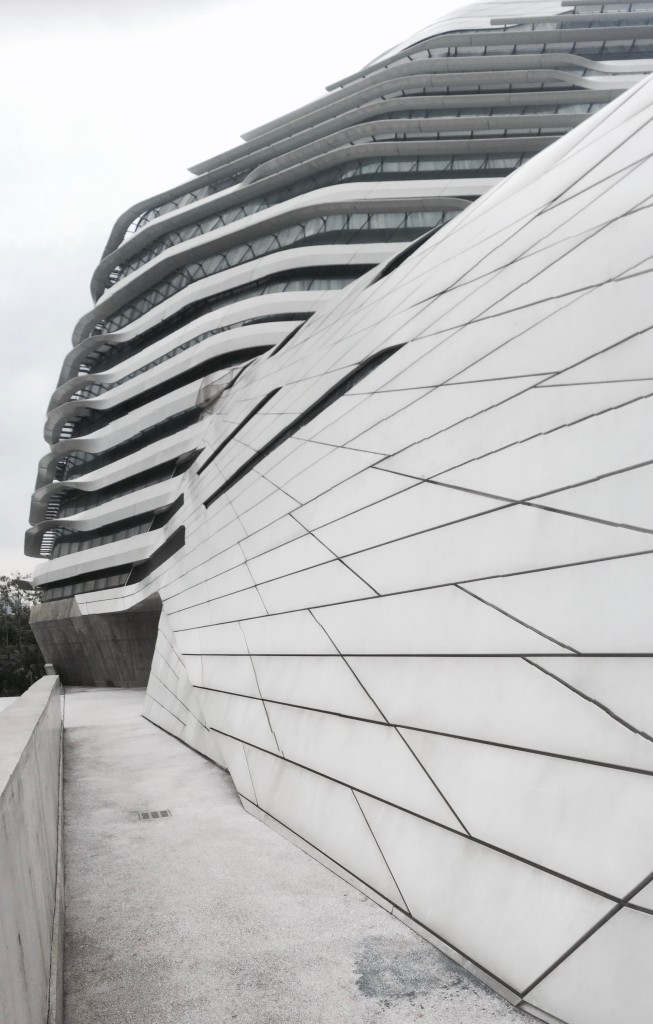